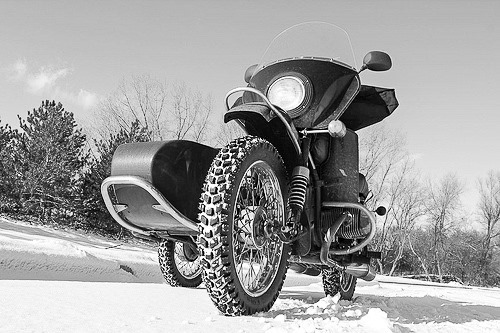 This past weekend I sold my Ural sidecar. I’ve had it for sale for a couple weeks now. It was something I have been wanting to do for many months. I’ve struggled to bring myself to sell it. It felt like it was part of my identity even though I only rode it a few times in the last year.

I originally bought it because I loved the look of it and the idea of it. I wanted to experience the challenge and adventure of riding a motorcycle in the winter. A sidecar seemed much safer than the scooter I was riding previously and it was.

Over the years, the challenge and adventure started to wane. I had “figured it out” if you will and it became routine and easy. After six years of riding in the winter, it became a chore. There wasn’t a break that I have now with the car. When I am too tired to ride, but could still drive. I previously had to stay home. There is more balance now.

I love riding in the snow and in the extreme cold! There aren’t that many days were those have been happening in MN lately. I also loved the impact I had on those around me. Being able to brighten someone’s day just by riding to work was a nice thrill.

I’m not sure what will replace the Ural yet. I’m eyeballing a vstrom. I’ve been looking at them for a few years now. An R6 sounds fun as does another sidecar. I’m also not sure what my winter riding future has in store for me. I am not done with winter riding; just done with Ural winter riding. Stay tuned to find out what’s next as I figure it out myself. 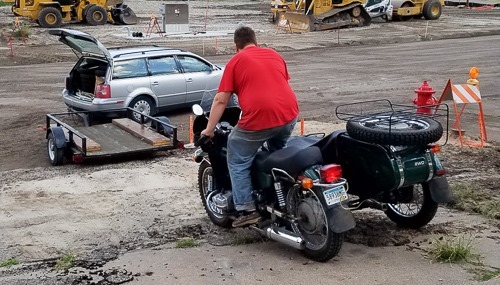