Before I went to India, I had no idea there were mountains in the south. I thought they were only in the northern part. I was pleasantly surprised. I really enjoy mountains, and the Western Ghats near the border of Tamil Nadu and Kerala didn’t disappoint. The mountain air was cool and crisp (60-70F) compared to the oppressive heat further inland (80-100F). The Western Ghats top out just under 9000 feet which makes them respectable mountains in my book. 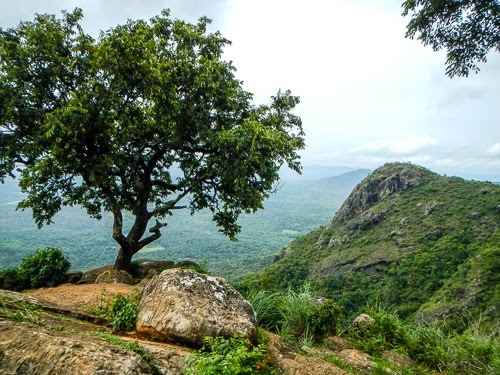 My first trip to the mountains was in a hired car. We left early in the morning from Coimbatore and started driving to Munnar. The Western Ghats are visible from Coimbatore and just kept getting bigger the more we drove. We started out on what seemed like the edge of more arid land, and as we rose in altitude things became more and more lush. I’ve linked several of the places on Google maps. Check out the road details in the area. They were very tight and twisty; I think they would be very fun on a motorcycle. 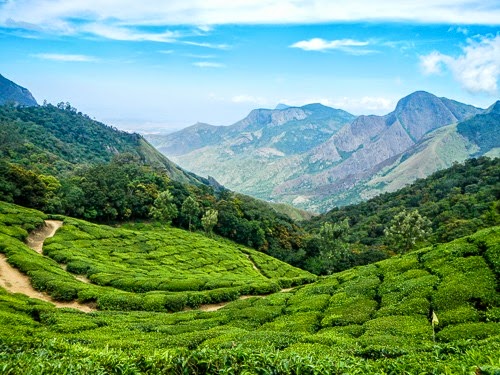 Munnar is a famous area for growing tea and the scenery was amazing as shown above. The tea plants were all worked by hand. The workers slowly moving over each plant. 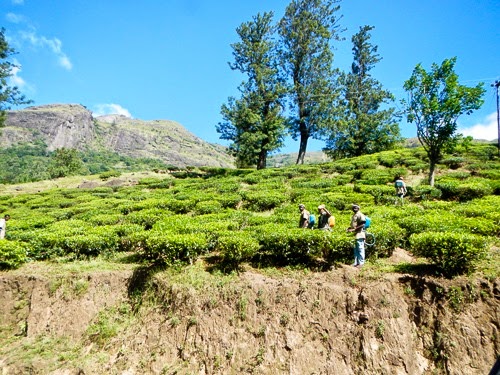 I also took a trip to Nelliyampathy. It was much smaller than Munnar and beautiful in a different way. The roads were smaller, and it was more remote. It was also much cleaner being mostly free of pollution and litter. Most of the tourists were in Munnar, and not many came down the little road to Nelliyampathy. 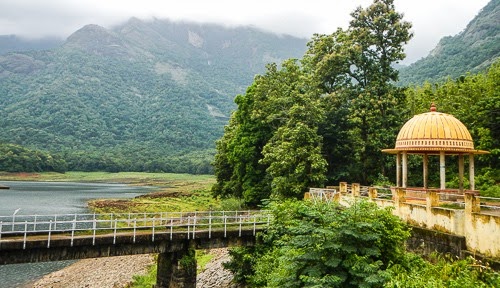 I visited Ooty which is another big tea producing area in the Ghats. It is also a very popular tourist destination. I enjoyed visiting a tea factory and buying freshly processes tea. Wow! It smelled so good in there. The tea had amazing flavor and was really cheap. I’m still enjoying the large purchase I made. 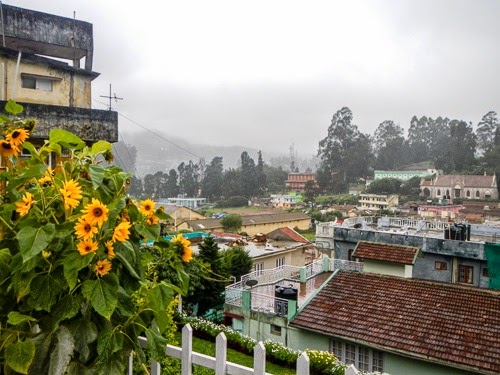 Above, is a view from the hotel I stayed at in Ooty. The sunflowers were pretty and spread all over the hotel grounds. The hotel was quite cheap at maybe $40/night for a large, clean room, large bed, and a private bath WITH hot water! Hot water was a luxury in India much like it was in Malaysia.

The botanical gardens in Ooty were impressive. They had so many varieties of plants I’d never seen before. I could write an entire post on that garden. The conservatory there was interesting; it was full of succulents and cacti. Everything else enjoyed the humidity outside. Quite a contrast to the topical plants we have in the conservatories in Minnesota. 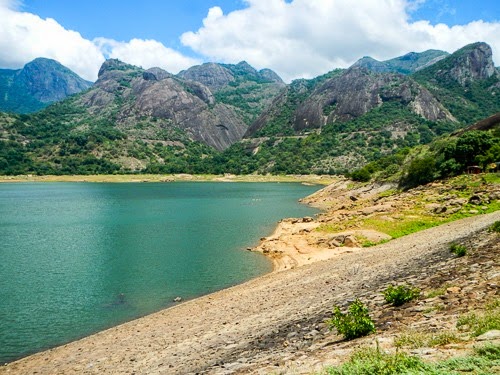 On the eastern edge of Tamil Nadu is the Indian Ocean. On one of my trips to Chennai, I visited the ocean and some of the world heritage sites along the coast. The ocean was nice, but I didn’t stay long. The driver I had that day was good. He knew about this empty stretch of beach. No people and more importantly no trash. 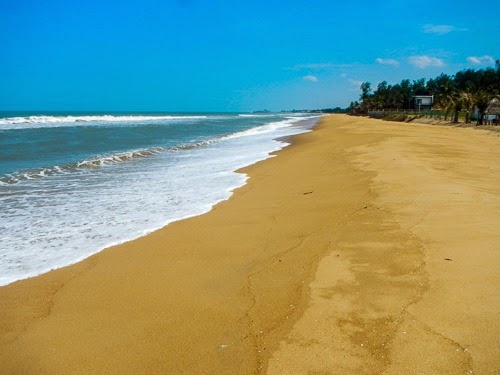 I visited Maamallapuram which is along the coast south of Chennai. They are home to some impressive sculptures and temples along with several UNESCO World Heritage sites. 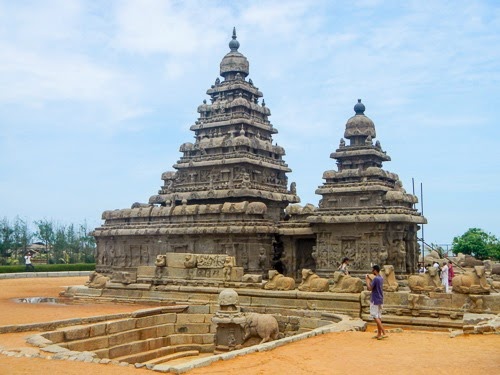 The first site I visited is called the Shore Temple. It was built around 700AD out of blocks of stone. It was nice to walk around, and I had an English speaking guide who told me some of the history. 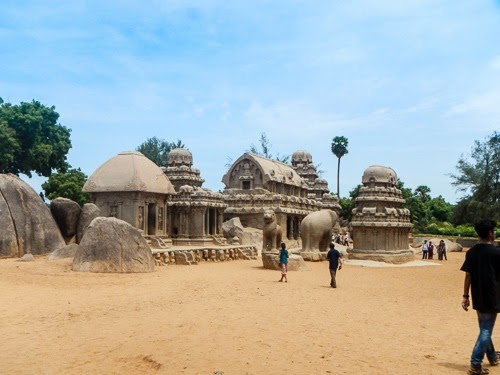 The second site in the area is also a UNESCO World Heritage site called Pandava Rathas. All of the monuments above is carved from a single large stone. I am really impressed they managed to carve such detail out of ONE large stone and before 700AD even. 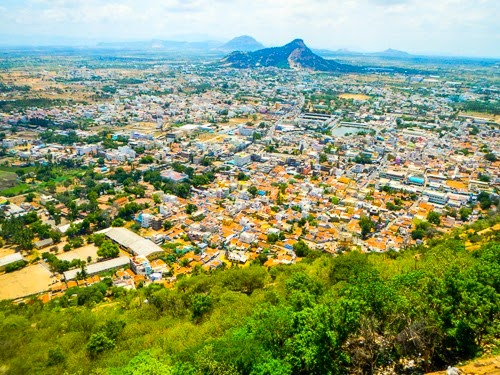 I visited many temples while I was in India. The view above is from one of them. I don’t remember the name now. I just remember the view was impressive as it was situated on top of a tall hill overlooking the town below. There was also a contingent of monkeys looking for food on the outside. 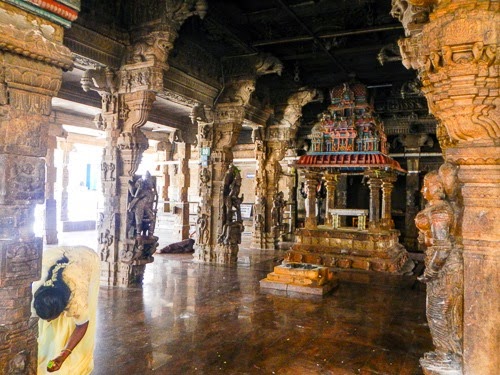 Above is the inside of another Hindu temple I visited. I didn’t take many pictures at the temples as almost all of them were in use. I didn’t feel right taking pictures of people while they were performing their ceremonies or praying. This one had just finished being used, so I took a quick photo.

Join me for the next post where I write about Indian traffic and roads.